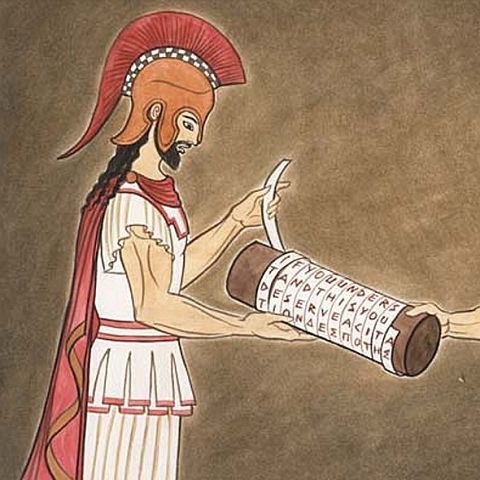 Today we wanted to tell you about the ciphers. They are often used in quests, escape-rooms and even in some board games. Sometimes we use them ourselves unknowingly when searching for a super strong password.
Many types of encryption were invented back in ancient times.
Sparta used special sticks – “scytale” (/ˈskɪtəliː/; also transliterated skytale, Ancient Greek: σκυτάλη skutálē “baton, cylinder”, also σκύταλον skútalon), which were wrapped around a narrow strip of parchment. Such a message could only be read by winding parchment onto a stick of the same thickness.

In Italy, an encryption disk was invented, which remained the main way of secret correspondence until the 20th century. It consists of two circles on which the letters of the alphabet are written. Just move one of the disks and you get a new cipher. But there’s a limited number, only 32. Though it is possible to encrypt each word or even a letter differently – then it will be more difficult to guess.

Based on a set of these disks, the most famous modern encryption machine, Enigma, worked.

Interesting ciphers were also found in writers.
For example, the encryptions of Griboyedov (who was the Ambassador of Russia in Tehran) were solved only after more than 100 years! They were contained in letters to his wife, in which he first wrote out a secret message, using a sheet with “windows” carved in certain places, and then supplemented the letter with words in the free space. This required a great deal of literary talent.

The cipher “dancing men” from the novel of the same name by Conan Doyle is widely known.

Will you try to figure out our cipher?

Our first family quest starts May 1, 2020. Among the participants, we will randomly choose the lucky one who gets a board game. 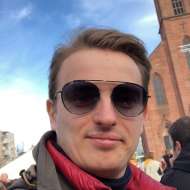